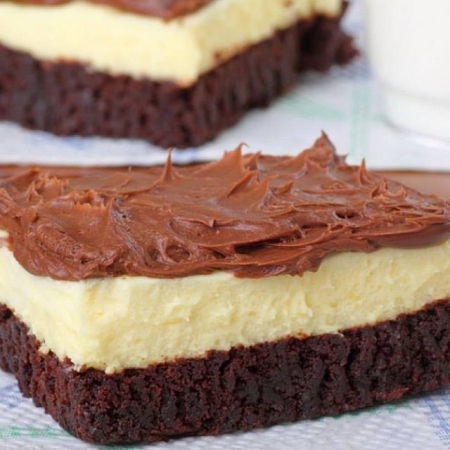 Directions for Preparation
For Brownie
1. Pre-heat the oven at 175c. Now take 13×9” pan and line it with foil. However, make sure that the foil’s ends extend over the edges of pan. Read the instructions on packet and prepare your brownie batter. Once ready, pour it into the prepared pan. Bake it for next 18- 20 minutes till the surface of brownie becomes shiny and its center is set.
For Cheesecake
1. Take a bigger bowl and put some sugar, vanilla and cream cheese into it. Now with the help of an electric mixer, beat them together at medium speed till mixed properly. Now pour in some sour cream and mix properly. Add the eggs, one by one while mixing at a lower speed. Spoon the half baked brownie batter in the pan till you notice the filling to come to top of the pan.
2. Now bake it for next 40 minutes till the center is nearly set and then run spatula or knife around the pan’s rim to loosen up the cake. Put it in refrigerator for four hours or whole night. Once cold, take it out of the refrigerator and place it under room temperature for half an hour. Now raise the cheesecake from the pan with the help of foil handles. Pour melted chocolate over it and set it aside till the chocolate becomes hard enough. Now cut it into 16 equal bars, ready to be served.
For Chocolate Frosting
Take a mixing bowl and put cream cheese and butter into it. Now beat them together for one minute till they mix properly. Add some vanilla & cocoa and mix them properly. Add powdered sugar and beat the mixture for next couple of minutes. Frost the cheesecake with it. Your “ Brownie Bottom Cheesecake with Chocolate Frosting” is ready to be served. 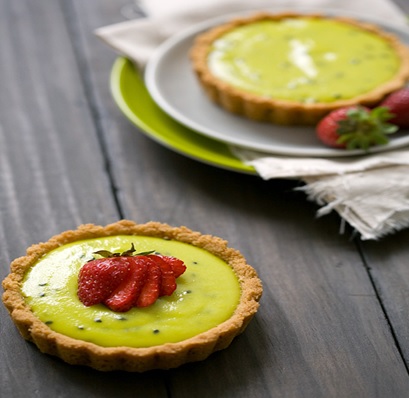 How to make a Strawberry and Kiwi Mini-Tart 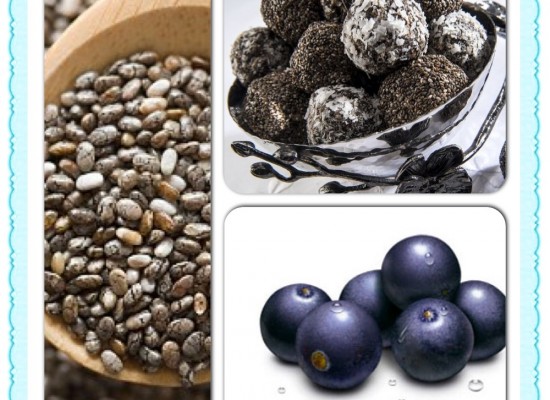 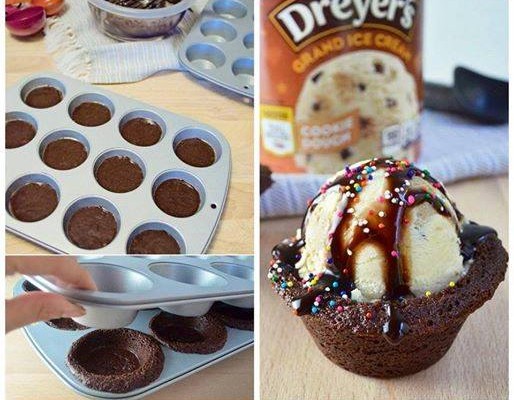 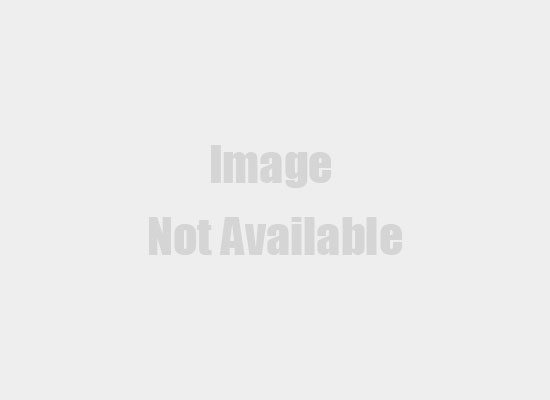 Fancy A Bite? Only In Australia!