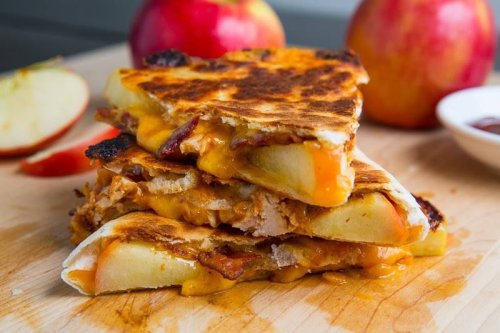 • One tortilla (Ten inch)
• Shredded cheddar cheese (Half a cup)
• Warm, cooked and shredded chicken (Half a cup)
• BBQ sauce (Couple of tablespoons)
• Sliced apple (Half a piece)
• Crumbled, cooked bacon (One slice)

1. Take a pan and heat it at medium temperature. Now put the tortilla over the pan and drizzle half the cheese on half part of tortilla. Add BBQ sauce and chicken mixture along with bacon, apple and remaining half of cheese.
2. Now fold tortilla into half and cover the filling. Allow it to cook till the quesadilla turns golden brown in color from both the sides for next 2 to 4 minutes. Also make sure that the cheese is completely melted. 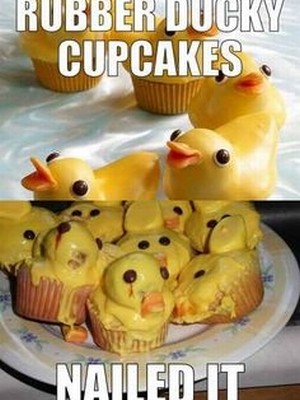 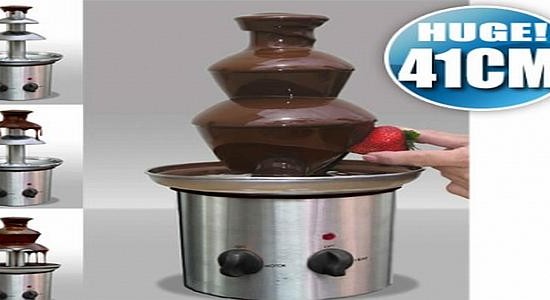 How to set up food for various events 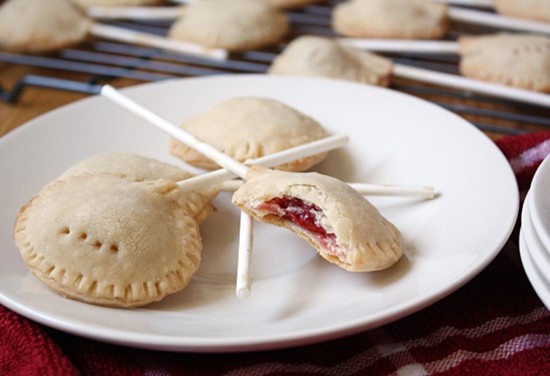 How to make pie pops 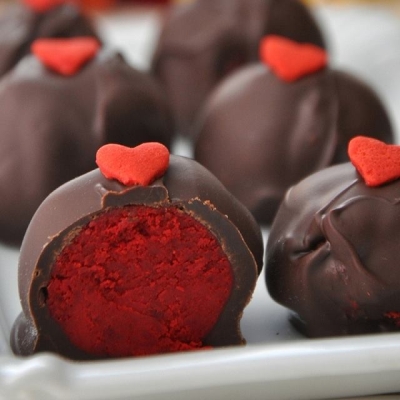