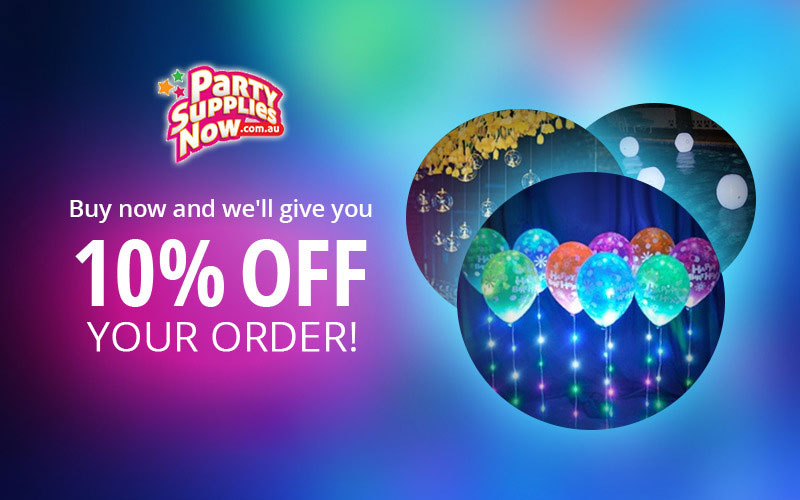 Back to Birthday Party Ideas

Party games are a great way for children to become more social and comfortable with other children at the party. This is especially true for children who are shy and don’t know how to act around new kids their own age whom they just met. Games will make these shy children feel more involved in the party. The games should be age appropriate so that the party doesn’t turn in to a regular fiasco. Keep in mind that the young the children the harder it is to for them to be focused and concentrate for a larger span of time. So for younger children you should keep the games simple and easy for their young minds to comprehend. As for older children they love a good brain teaser so you can have complicated games such as charades for such children.

A great way to start any kid's party is to start with the name game. This will allow all the kids to get to know each other and will help break the ice. This game is quite easy to play even for little kids. You start of by writing the names of all the children's at the part on pieces of paper with one side as a sticker and the other side of plain paper before the party. After you have written them down you can simply color the letters in and then start cutting all of the letters separately. Now you will need to cut out another rectangular shaped paper with a sticker on one side and plain paper on the other.

The motive of the game is to scatter about all the letters you cut out before and scatter them about the room where you are actually holding the birthday party. You can ask all the kids to go on a word hunt and search for all the letters in their name in the room and then simply stick it on the rectangular shaped paper to make their own name badges. These name badges will surely help the kids ease up and get more familiar with each other. Bear in mind this game should only be played by children who actually know how to spell their own name.

Don't forget to plan some great games for your next children's celebration..

Another fun game which you can get the kids at the party to play is burst a balloon. The game requires balloons, water and two players. The object of the game is to fill up water balloons and tie them to the left leg of both players and each player has to burst their opponent's balloon using their right leg. This game can be loads of fun and the kids will thoroughly enjoy themselves while playing it. However, you should tell the kids beforehand not to kick each other so as to avoid anyone getting hurt.

Another fun game for kids to play at the party is pass the balloon. This game requires only a blown up balloon. Start of by pairing all the children at the pastry in to 2 separate and equal groups. Now line them up in to two separate rows and place the blown up balloon under the chin of the first kid in each row.  The children cannot use their hands and have to pass the balloon backwards using only their chins. The winners will be the group of children who get the balloon to the end first if the balloons is dropped however the team has to start from the beginning of the row all over again.

If you have young children at the party you could play a game called bubbles. For this you could either blow up bubbles yourself or get a bubble machine. We would recommend you to purchase a bubble machine as you would be completely out of breathe if you had to constantly blow bubbles during this game. Let all the children catch the bubbles in their hand and keep track of how many each caught. The winner will be the kid who caught the most bubbles.

Besides these relatively new game who could forget classics like Simon says. This game has been played by kids over the decades and it still has not lost its charm. All you need to do is gather the children up and stand it front of them and give instructions like Simon says jump up and down etc. The winner will be the last person left after the ones who were slow to react the commands have been disqualified.

Try to make all the games at the event fun and entertaining for the children. The best way to catch their fancy is by giving the winners actual little prizes when they win. This will motivate them to play the games seriously and everyone will be able to enjoy themselves.