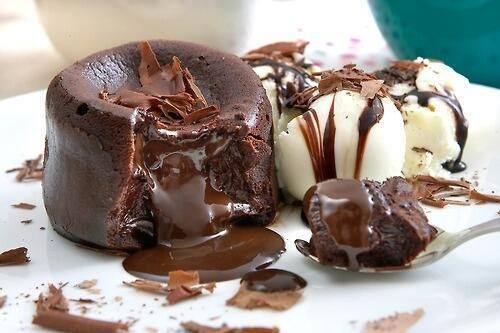 Why women go crazy over chocolate

There’s no doubt that women simply love chocolates. And this is the reason why most of the men prefer to give chocolates as gifts to women. However, the primary reason why so many women are crazy over chocolates is the craving.
Here’s the Science Behind it!

Benefits of Chocolates
Chocolate is a rich source of fats, sugar and caffeine. However, it is also rich in trace minerals, including magnesium, which helps in bringing the magnesium level back to normal during the periods. Besides, chocolate helps in reducing emotional anguish, mood swings and low self esteem.

What Dopamine does to our body?
According to a latest research, almost a third of women get the desire of having chocolates during the day, whereas only 11% men admitted to having such desires.
However, some of the experts believe that this is due to the release of dopamine (a substance that is at highest level during orgasm) by chocolate in a woman’s brain.
Besides, in one of the experiments, it was found that chocolate has a different effect on the brains of men & women. Chocolate increases the activity in amygdale (brain’s part that affects sexual desire and emotions) of a woman in comparison to men. Besides, chocolate has phenylethylamine which is a chemical that is released into the brain when somebody falls in love.

Chocolate and Lovemaking
Chocolate is one of the most common things used during lovemaking, as it helps in improving our sex life. However, how to use it in bed depends upon your imagination and creativity.

How Flavonoids are beneficial for you?
Flavonoids is a natural plant-based compound that has potent antioxidant properties. In fact, dark chocolate is rich in flavonoids. Hence it is indeed a very healthy food product, since flavonoids prevent accumulation of cholesterol in our blood vessels which reduce the danger of blood clots or heart attacks. 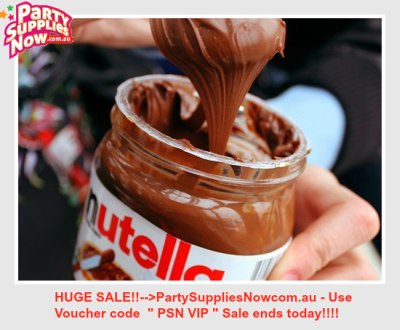 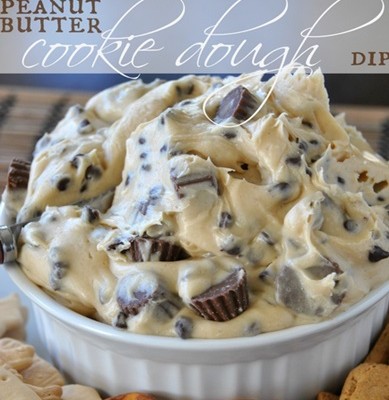 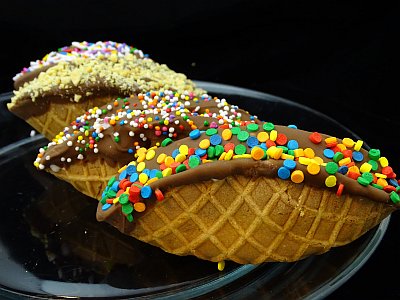 How to make ice cream tacos 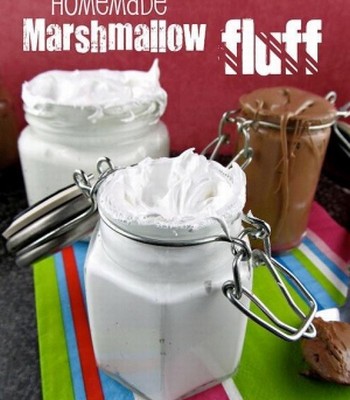