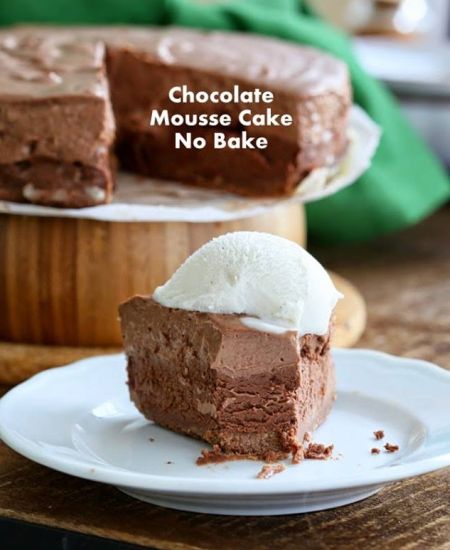 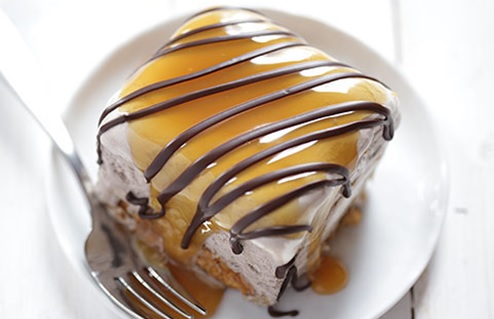 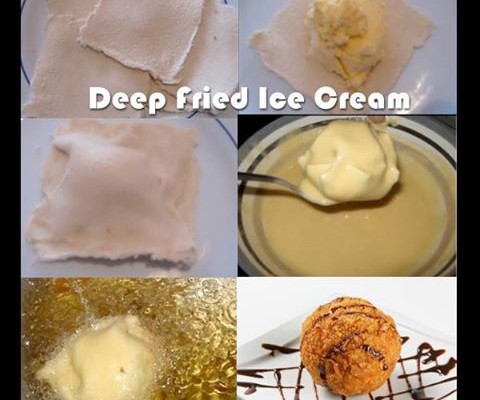 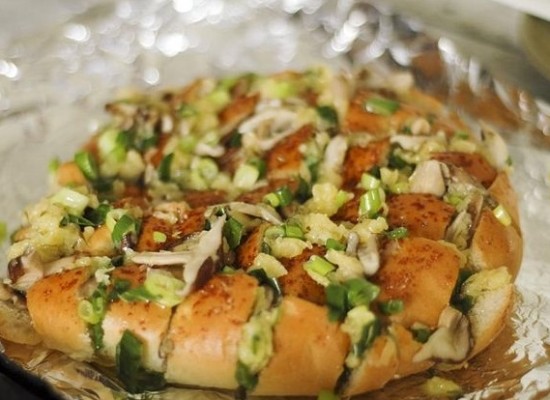 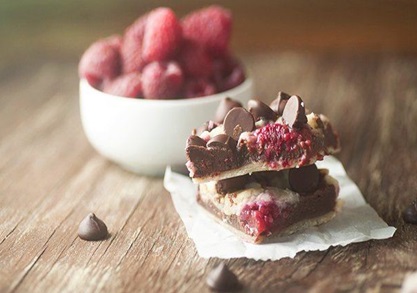 How to make chocolate raspberry bars