How to organize a company’s annual anniversary celebration?

Company anniversaries are being celebrated, not just to commemorate the humble beginnings of the organization, but also to give thanks to the commitment and continued dedication of all the people working in the company – from the top management down to the production line. It is also one of the company’s ways to show gratitude to all the sponsors, partners and/or shareholders who have been with the company through thick and thin.

Here’s a checklist that might be of  help with the anniversary celebration.

How much is the company willing to spend for this celebration? Normally, a bigger amount is allocated for celebration such as this if it covers a big milestone. For example if it is a 25th anniversary, or 50th 60th anniversary. It goes without saying that an ordinary number of years, like 1, 3, 11, 21, 23 may need smaller amount as this may not need a bigger venue nor huge number of guests.

Getting a reservation for a venue is dependent on the budget. And like the budget, if the anniversary celebration is something special, which covers a big milestone of the company, most companies would then prefer it to be celebrated on bigger and high-classed venues, and if not, then the company’s conference room, a hall or a smaller venue outside the company premises will do.

The number of expected attendees, including guests and the entire company personnel, will be the next most important consideration when choosing a venue.

Food and drinks are very important for a celebration like this. This is what will keep the people comfortable in the venue. If there will be enough and good food and drinks being served, all attendees will definitely leave the place satisfied.

For big company gatherings such as this, foods and drinks can be served through a buffet style or a la carte style. Buffet style is done by having all foods and drinks set on a long table which are normally seen at the centre or at one end of the hall/venue.  Attendees will then have to get on their own the foods they want then proceed to their seat plans. An advantage of the buffet style is that foods will just have to be replenished from time to time by assigned waiters and/or staff. A la carte style is done by providing a list of available menu to each attendee and they will have to choose which one they want and it will be served to them. The advantage of a la carte style is that attendees will not have to queue to the table to get their food, thus it is more formal in approach since they will just sit on their assigned table and everything will be served to them.

What type of entertainment will there be for the event? Some options are live music, which can be rendered by a live band, a singer a DJ company. You may also have stand-up comedians, dance performances or even some magical performance that anything or anyone may bring additional fun for the event. 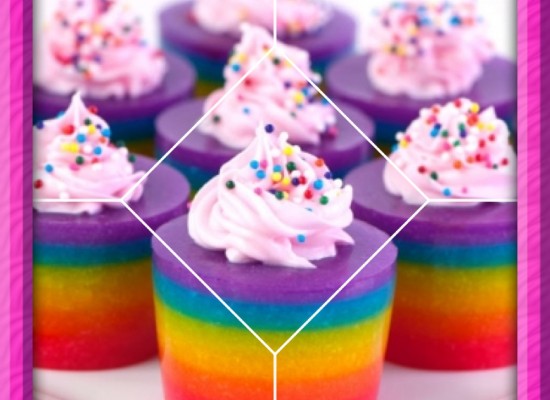 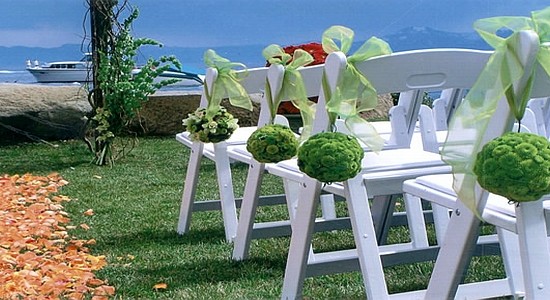 Decorations for a lakeside event 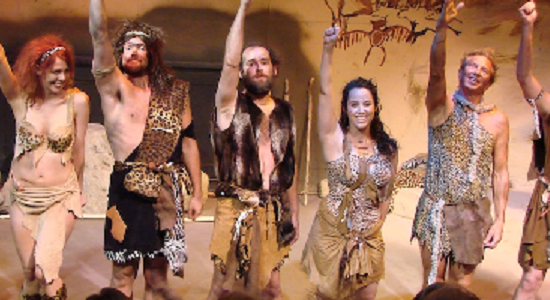 How to add fun to a company event? 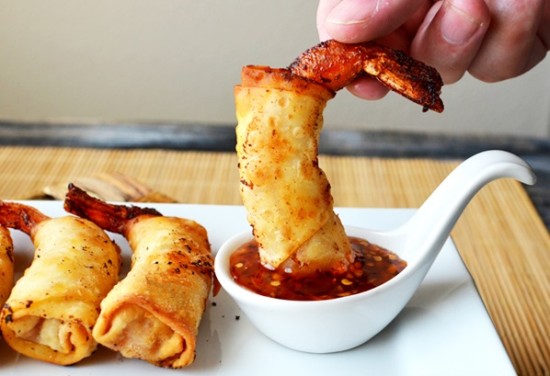